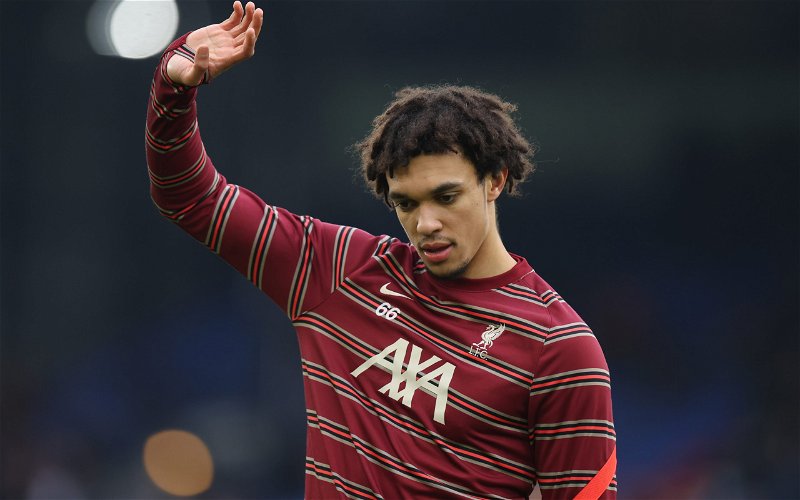 Liverpool are set to be back in action after the international break with an upcoming clash against Watford at Anfield.

Their last league outing saw them secure a 2-0 victory over Arsenal, but alongside this positive result came worrying injury news after Trent Alexander-Arnold was forced off the pitch with a suspected hamstring problem.

With manager Jurgen Klopp since confirming that the 23-year-old will be out for ‘weeks’, this could well give some others players the chance to shine and show the German boss just how much they are capable of, but who should replace the £72m-rated star in the Reds’ starting XI?

Out of all the current options that Klopp has available to him, one of the most obvious and probably suitable candidates to take the 16-time international’s place would be none other than James Milner.

It’s safe to say that the 5 foot 7 midfielder is an absolute veteran of the game, having made 280 appearances for Liverpool in the Premier League to date.

The £150k-per-week man has already played in the right-back position seven times in his last 50 games, as per Football Critic, and always gets stuck in, averaging 1.1 tackles per game which as a defender is your number one priority and comes top of the list before anything else.

Milner has always been very dependent and despite his age (36), the fact that he is currently the vice-captain of the Merseyside club shows just how much of a trusted and respected figure he is and has leadership qualities both on and off the pitch.

Klopp has even previously said himself that he thinks the deputy plays the full-back role ‘’exceptionally well’’ and so it wouldn’t come as any surprise to see him placed there again in future.

Despite being on the wrong side of 36, Milner has continued to play behind his years, as evident by Jermaine Jenas’ glowing endorsement back in October. He said on BT coverage (via Anfield Watch):

“James Milner is a machine. His energy, his quality – he is still as good as he ever was.”

Whoever he decides to choose, the 54-year-old will be hoping to get through the international period unscathed with no more injuries being added to his list and should his outfit continue to win games in the absence of someone like Alexander-Arnold then you could consider it a job well done.