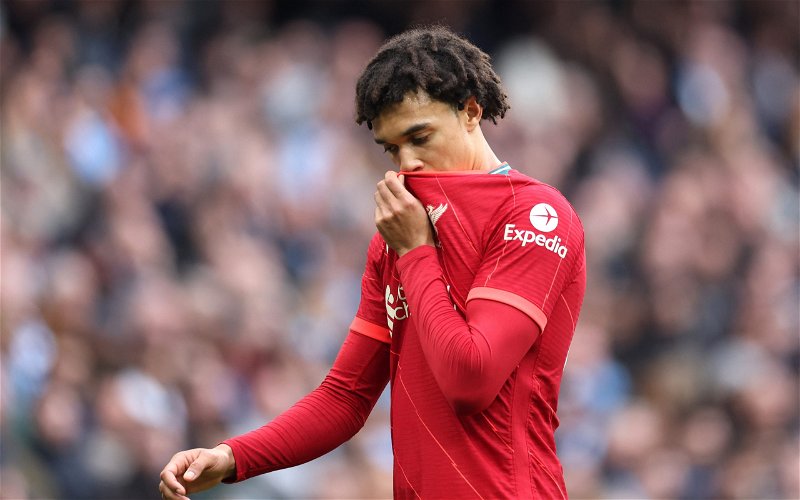 BBC pundit Alan Shearer has been giving his thoughts on Trent Alexander-Arnold and believes that he will become the best set-piece taker in football over the course of the next ten years.

The 23-year-old, who has already made 216 appearances for the Reds since making his first-team debut back in 2016, has solidified his place in Jurgen Klopp’s starting XI and is now regarded as one of the best full-backs in Europe.

The former Newcastle striker claims that despite the 16-time international still being at such a young age, he expects him to become an even better player in years to come and even break some records.

“If we sit here again in 10 years time, then Trent, I am certain, will be number one [set-piece taker].

The Verdict: A star in the making

The £72m-rated talisman has already made a huge impact on this current Liverpool team and as someone who has bags of potential, is an absolute star in the making.

The right-back has registered 12 assists in just 27 outings so far this season, as per Transfermarkt, which not only makes him the highest-ranked player in the league for total number of assists, but also means that he has now set up a goal against each of the current 19 Premier League teams.

Former Liverpool defender Jamie Carragher previously labelled Alexander-Arnold as a “huge creative force”, and there’s no doubt that he will continue to make remarkable progress and be the future of the Anfield outfit.

In other news, a pundit has tipped Liverpool to sign a £67.5m-rated midfielder. Read more here.