Liverpool linked with a move for Torino centre-back Gleison Bremer 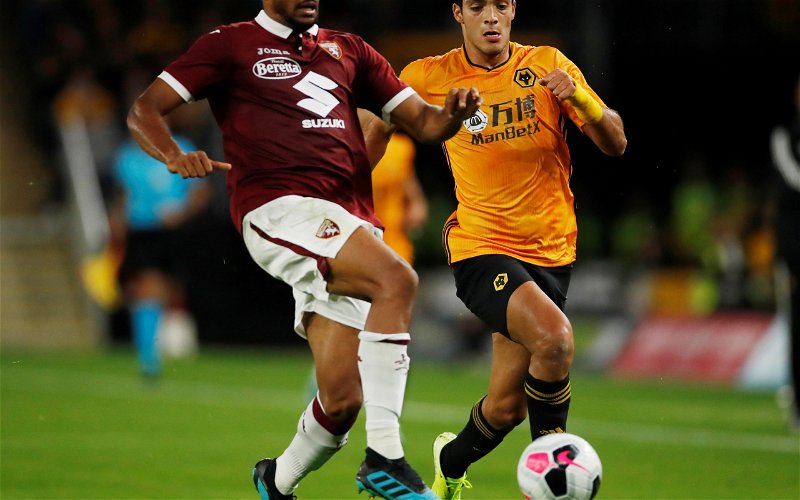 Liverpool have recently been linked with a move for Torino centre-back Gleison Bremer this summer.

The 25-year-old first joined the Italian outfit from Atletico Mineiro back in 2018 and has since gone on to make over 100 appearances for the club, netting 13 goals and providing five assists in that time, via Transfermarkt.

Once hailed as an “animal” by Torino teammate Mergim Vojvoda, the Brazilian has very much enjoyed a standout season in Serie A, with his impressive form seeing him attract plenty of interest from top clubs around Europe, and as a result, is expected to leave Turin at the end of the current campaign.

According to a new report by reliable Goal.com reporter Neil Jones, it’s claimed that Liverpool are among those who have made ‘informal enquiries’ on the defender in recent weeks, with the player being valued at £21m by the Torino hierarchy.

Inter Milan, who are said to be the favourites to win the race for the £27m-rated colossus’ signature, are monitoring the situation closely alongside Juventus, and whilst a switch to Anfield looks unlikely at this moment in time, it’s supposedly ‘not impossible’.

Should the Merseyside club sign someone like Bremer, or any other player in that position, then it could mean that it’s time to say goodbye to Joe Gomez.

Liverpool already have Virgil Van Dijk and Joel Matip in their squad who appear to be Klopp’s first-choice pairing, and ever since the arrival of Ibrahima Konate last year, the 11-time international seems to have fallen down the pecking order and has already been linked with a move away at the end of the season.

The 24-year-old has only made six league appearances for the Reds so far this term and has only played a total of 195 minutes of PL football, as per WhoScored, so it’s understandable that with a considerable lack of game time, Gomez might want to look elsewhere come the end of June, should he want to give himself any chance of reviving his England career.

In other news, a pundit has made an admission following Mo Salah’s recent dip in form. Read more here.