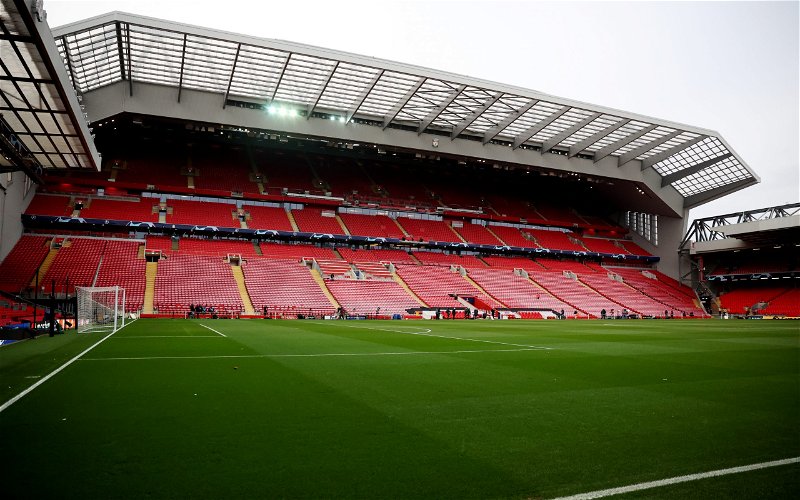 The Reds will have no doubt already developed a strong relationship with the Austrian Bundesliga side after landing former players Sadio Mane, Naby Keita and Takumi Minamino.

Now, as Jurgen Klopp and the Anfield outfit’s hierarchy look to start rejuvenating the squad in the summer ahead of the 2022/23 season, it looks as if yet another Red Bull star could be heading to Merseyside.

According to German news outlet Sport Bild, it’s claimed that Liverpool could view the 19-year-old as an ‘ideal candidate’ to bolster their midfield options even further.

Despite the rumoured imminent arrival of Fabio Carvalho from Fulham, the report states that there is ‘definitely a need for further reinforcements’ in the middle of the park, and the Croatian might just be the answer.

It’s stated that Juventus, AC Milan and Turin are also among those interested, but with the connection that the Reds already have with Salzburg, this has supposedly put them in ‘pole position’ for the possible transfer.

Players like Harvey Elliot and Curtis Jones are the prime examples of young, talented prospects being able to break through into the first team, and Sucic could follow in their footsteps, should he put pen to paper on a deal with the 19-time Premier League champions.

The Linz-born player, who was recently described as a ‘gem’ in a list of the 50 most exciting teenagers in football right now, has scored seven goals and provided three assists in 37 appearances in all competitions so far this season, as per Transfermarkt, and even made his international debut under Zlatko Dalic last October.

The £12.15m-rated ace is highly regarded as the “next Luka Modric” over in Croatia, and should the Reds succeed in being the team to win the race for his signature, this would be yet another huge step into planning ahead for the future, where Sucic could be one of many fresh faces in this Liverpool squad in years to come.

In other news, a BBC pundit has recently been full of praise for a £72m-rated Liverpool star. Read more here.