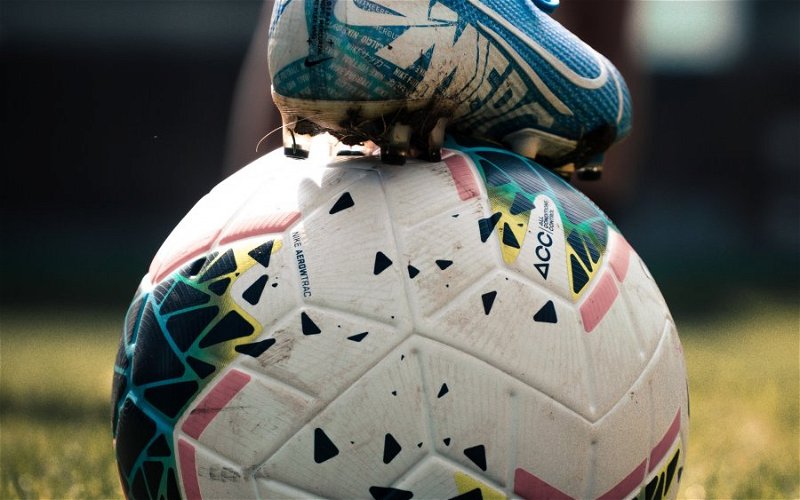 It has been a good old season for Liverpool and manager Jurgen Klopp. Despite the frustration and disappointment fans tasted on Sunday’s final day of Premier League action where Manchester City’s late fightback from two goals down to Aston Villa restored the point advantage they needed over us to lift the 2021/22 title, there are huge reasons for the fans to be proud of the efforts of the players.

Battling back from what was at one stage a 14 point deficit to cut Pep Guardiola’s success with his very expensively assembled team to only a single point is a massive achievement in reality, and on top of that we had already secured the EFL Cup and the FA Cup for the year and on Saturday evening we have the opportunity to add another Champions League Trophy to our name as we face off against Carlo Ancelotti’s Real Madrid side.

With press and media build up now well underway as the weekend nears, it is not surprising to see former Liverpool Academy graduate Steve McManaman as one of the pundits doing the rounds given his associations with both clubs, and he has giving a couple of good interviews to Betway Insider as he discusses his experiences of the competition during his four year stay at the Santiago Bernabeu and, of course, the two Champions League winners medals he picked whilst there.

The media have certainly latched to the history between both sides here, with Liverpool losing out four years ago against the same opponents, but Liverpool also have a history with new manager Carlo Ancelotti given their clashes against AC Milan and Roma in previous years.

Both Egyptian wizard Mohamed Salah and Ancelotti himself have acknowledged that there might be a bit of needle between the sides given the history. Salah said ahead of Madrid’s semi final clash:

Adding after Real were confirmed as Final opponents:

“We have a score to settle.”

When asked about his words, Ancelotti answered.

“We have met many times. Losing with them was a tragedy with Roma in 1984 and 2005. Then the revenge, which Salah says, in 2007. I respect him a lot. One of the best experiences of my career is seeing the push Bernabeu or Anfield. In addition to the beautiful experience of being rivals with Everton. I like their history, that of Paisley, they have six Champions Leagues, only one less than Milan…that’s an extra motivation too. My Milanist friends tell me don’t let them reach seven.”

With mind games afoot, Klopp took a different approach when he met with press on Wednesday afternoon, rubbishing suggestions that revenge for 2018 would be a driver for his side.

“This was a harsh night for us – it was tough to take. But I don’t believe in revenge or think revenge is a fantastic idea. I understand what Mo said – he wants to put it right. But in Germany we say you always meet twice in life. If we get the chance to win it this time it will be a great story, but it will not be because of what happened in 2018.”

Whatever now happens, the stage is set for the Final to be quite the spectacle with the calibre of players that will be on show, and each side has players that are more than capable of winning it – so the neutrals should be in for a fantastic affair.