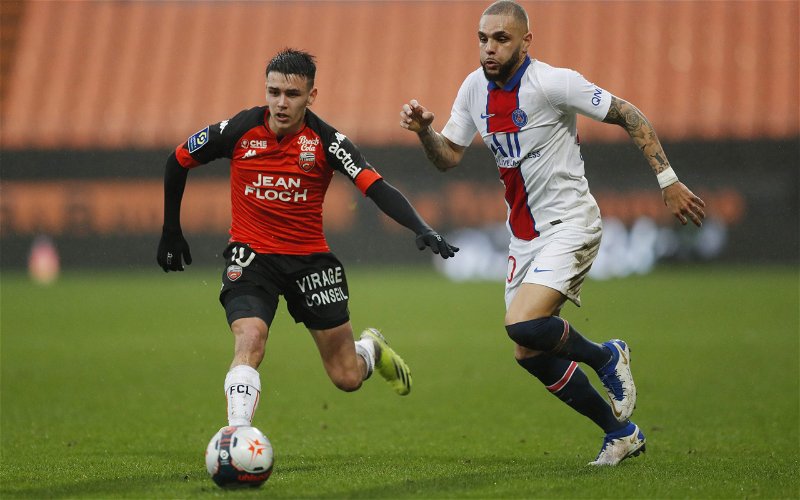 In wake of their latest injury setback, Liverpool may ponder going back on their pre-set transfer market strategy.

Those words are not mine, but indeed the utterances of Jurgen Klopp who is now without Thiago Alcantara, Alex Oxlade-Chamberlain and Curtis Jones, with other options either too inexperienced or too old to rely on throughout the rest of the season.

On Liverpool’s potential transfer market U-turn, Klopp said: “It’s not that we deny signing a player if we have a problem with injuries, for example. But it is a completely different situation to the beginning of the pre-season when everybody told me we needed a new midfielder and that was about the kind of midfielder.

“Now the situation has changed slightly – we have more injuries, that’s true. But it can still only be about the right [player] and that is not easy. It is nothing to do with that it is now August already and at the end of August, the transfer window closes.”

So if Liverpool are to delve into the market for a makeshift midfielder, they could well make a move for Lorient’s exciting 22-year-old who, according to Jeoffrey Voltzenlogel, “sets match records each time”.

As per a report from Liverpool.com, Le Fee is slowly establishing his credentials as a hard-working playmaker in the mould of Thiago.

At the same time, he offers a more mature solution than the likes of Elliott and Fabio Carvalho, who are both 19-years-old.

22-year-old Le Fee has three seasons of first-team football under his belt, with two of those being in Ligue 1 after helping Lorient escape from Ligue 2 back in the 2019/2020 season.

The France starlet is progressive as a central midfielder and averages 3.80 shot-creating actions per 90, which is actually slightly better than Thiago’s 3.21 shot-creating actions. He is just as well-rounded too, with his 2.89 tackles and 23.93 pressures evidence of this.

In comparison, Thiago averages 3.17 tackles and puts up around 18.99 pressures per game.

Operating in a Lorient side that averaged just 44.2% possession last season, he did not see too much of the ball, so his passing metrics do not directly compare to those sustained by Thiago, who operates as a key man in a mass possession playstyle.

If Klopp is to delve into the market before the deadline in two weeks’ time, a move for Le Fee would be astute and would provide the side with some quality depth in that position.