Liverpool may still “look to” Konrad Laimer to bolster midfield 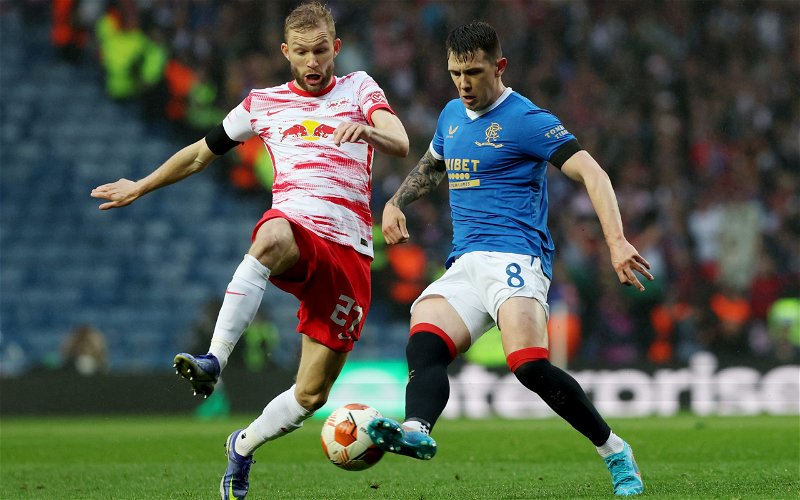 Liverpool may set their sights on bringing Austria star Konrad Laimer to Anfield when the transfer window reopens in January.

That is according to transfer insider Dean Jones, who has informed GIVEMESPORT that he does not believe that Arthur Melo’s temporary switch from Juventus will have much bearing on Liverpool’s pursuit of Laimer as the two are “different types of targets.”

Speaking to GIVEMESPORT, Jones said: “I think they are different types of targets. Arthur was a late loan to fill a hole, whereas Laimer would be a permanent signing who comes into the long-term thinking of the club. He still might be one they look to again.”

Having entered the final year of his contract, it is claimed by German news outlet Kicker, via Liverpool Echo, that Laimer could be prised away from Bundesliga side RB Leipzig for a fee of around £25million.

And that is of course a bargain for a player who has been described as a “pressing monster” by Archie Rhind-Tutt on Twitter, courtesy of Lutz Pfannenstiel.

And that he is, with his arts in pressing placing him in and around FBref’s 99th percentile, consequentially registering him as one of the best in this current footballing landscape.

It’s Laimer’s average of 33.05 pressures per 90 that makes him so astute off the ball, with 17.37 of these pressures occurring in the mid-third.

Having come through the Red Bull set-up, Laimer has been schooled in pressing for the majority of his career, so it goes without saying that he is of the right profile for Jurgen Klopp’s heavy-metal pressing system.