Liverpool and Arsenal to battle for summer signing 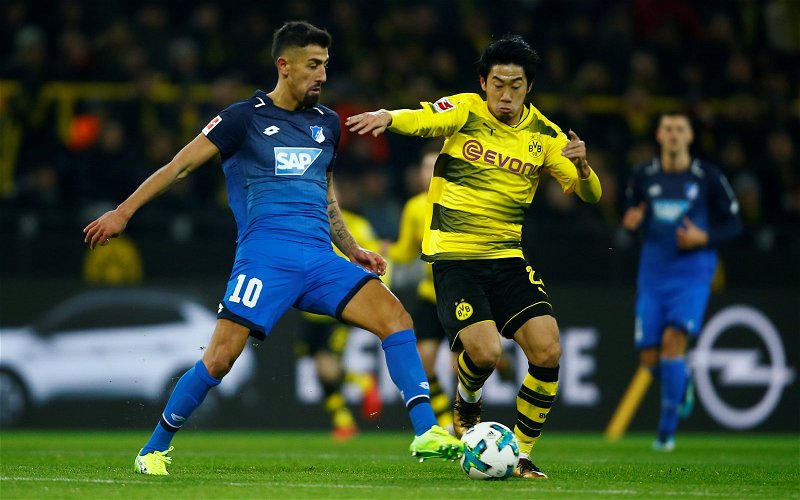 According to German publication Bild, Liverpool and Arsenal are to battle for Kerem Demirbay in the summer window.

The Hoffenheim midfielder was linked with us towards the end of the January window but nothing really came of it as it became it was too late in the day for a move to happen.

He’s also been touted as a replacement for Emre Can with Can still yet to sign a new deal for the club and it looks as though interest has been maintained.

The player has a £28 million release clause in his contract at the moment and that would represent a fairly good price if he turned out to be a good player for us.

With Arsenal also keen, though, we could see a battle to sign him in the next window.