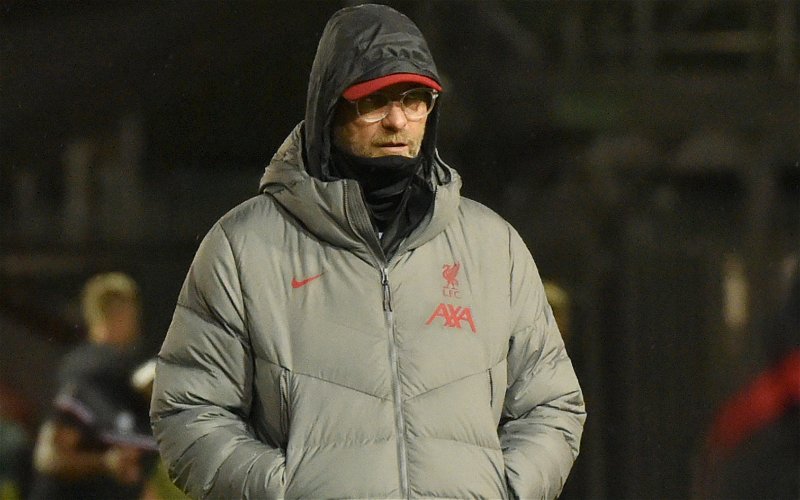 After what has been a successful transfer window for the Reds so far, we could be forced to make a move depending on what Barcelona do in the next coming weeks.

The transfer window is due to close on October 5th, which is plenty of time for clubs to complete any ongoing deals as we all settle down for the season ahead.

So far, we have brought in Kostas Tsimikas from Olympiakos, Diogo Jota from Wolves and most importantly, Thiago Alcantara from Bayern Munich. Three clever signings, in my view.

However, we could be affected if Barcelona secure their transfer target, Lautaro Martinez. The 23-year-old Argentinian centre-forward has been heavily linked with a move to the Catalan giants, as has our very own Georginio Wijnaldum. Mainly due to the fact that former Netherlands head coach Ronald Koeman took the reigns over the summer.

In light of recent restrictions imposed by La Liga which prevents Barcelona from signing players, the departure of Luis Suarez and the arrival of Martinez to Spain will prevent Wijnaldum leaving Anfield this summer, with Marca suggesting that they are set to make a final offer of around £64m for the striker.

This will come as a huge boost to us as Jurgen Klopp is a big fan of the Dutchman, previously describing him as the “perfect” midfielder, as per the club’s official website.

Keeping hold of a player that possesses Wijnaldum’s ability is great news. We have been unlucky to lose some of our best players in recent years to other clubs, so it is a nice change for this to happen to us.

Signed by Klopp is 2016 for £25m, he has been a fantastic servant for the club and is now into the final year of his contract.

For me, Wijnaldum owes us no loyalty. While we have come close to winning trophies in previous years, I have been guilty of becoming annoyed by the likes of Phillipe Coutinho and Luis Suarez moving on.

But with the Holland international having won almost everything with us, it is understandable if he wants a new challenge.

Don’t get me wrong. It would be great to see him sign a new contract, but understandable if he wants to see out his current deal.