Opinion: Signing of Virgil van Dijk has provided Liverpool with an unfortunate situation 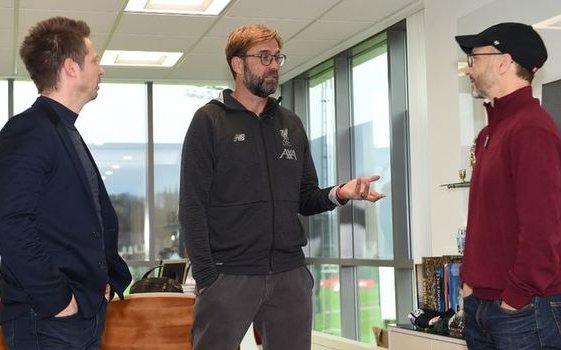 When we announced the signing of Virgil van Dijk back in the winter of 2018, we shook the footballing world and sparked mass debate as to whether his £75m fee was worth it.

Funnily enough, those conversations have disappeared for some reason. But since the summer of 2018, our club has not made any major signings, with segments of the Anfield faithful growing frustrated with the lack of new faces coming through the door.

This has been down to one key reason for me, when Liverpool come calling, the price for the player shoots up. Pretty simple really.

Because of this, our sway in terms of transfer judgement has dramatically changed and we decided not to go after some of our main targets.

If you have to compare between last summer and this one, the latter is the more frustrating, I admit. A club has to improve to stand any chance of retaining a Premier League title, which for us, is unchartered territory.

Saying that, it is not like we haven’t tried to bolster our squad. We missed out on both RB Leipzig striker Timo Werner and Norwich City defender Jamal Lewis due to financial reasons, which saw us go in for Kostas Tsimikas instead for a cheaper price.

For the latter, it was suggested that the Canaries would not even pick up the phone unless £20m was offered, but accepted a bid from Newcastle United for £15m. This just shows how difficult a situation we find ourselves in.

Bayern Munich’s Thiago has been heavily linked with us all summer and has become long-winded in terms of constant speculation, with the possibility of Georginio Wijnaldum leaving to go to Barcelona.

The Bavarian giants want £27m for a player that could be captured on a free next summer and turns 30, it is understandable why we do not want to match their price, if that is the case.

It all started from that Van Dijk deal, with clubs now thinking that we are willing to spend the cash, so up the price of a player to try and force our hand, but it has not worked.

Whether this unfortunate bucking trend continues, remains to be seen. But like James Milner said, performing at the same level as last season will not be good enough. 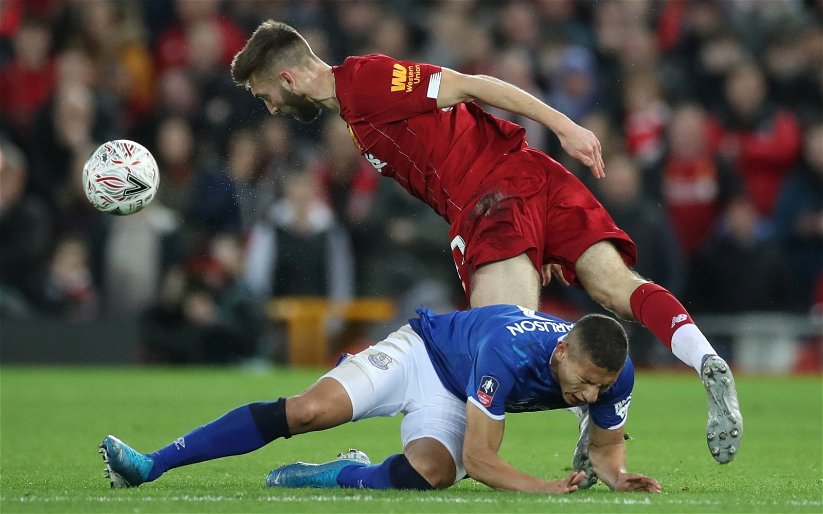