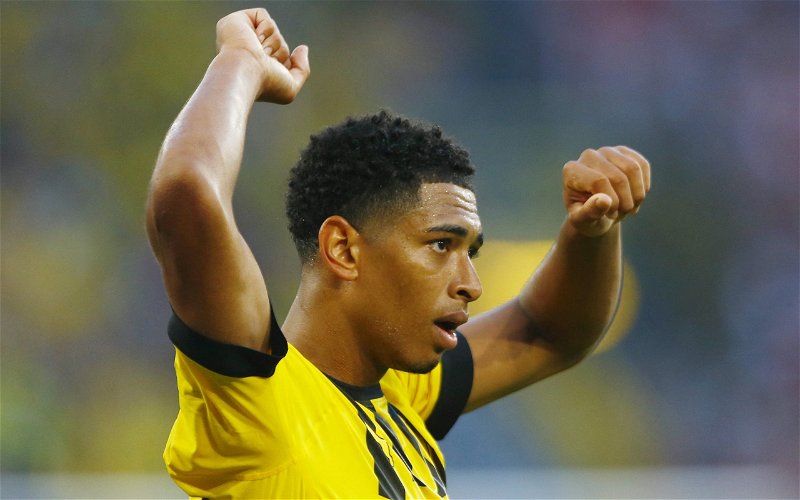 That is according to Daily Mail journalist Simon Jones, who states in his report that the club are not willing to part ways with Guinean midfielder Naby Keita this summer, despite ongoing speculation questioning his future at Anfield.

Instead, the club hope to retain the midfielder and will risk allowing him to leave for free via the Bosman ruling, ahead of their inevitable pursuit to secure the services of Bellingham in the summer of 2023.

A signing that will rock the league

Whilst Liverpool’s approach to handling Keita’s future is arguably wasteful, their long-term plan in securing the services of Bellingham is smart and epitomises their business under the tutelage of Klopp.

The German boss is careful with his signings and ensures that they bring the utmost impact upon their arrival to the Premier League.

The signing of Bellingham in 2023 will be no different. The 19-year-old is building an elite reputation over in the Bundesliga with Borussia Dortmund, and arguably could have made the switch to Liverpool this summer if it wasn’t for Manchester City signing Erling Haaland.

Dortmund would not have allowed both players to leave in the same window, so it looks as though Bellingham will see out a third and final season with BVB.

In Bellingham, we are talking about a player who is on the verge of being utterly world-class at the tender age of 19.

There is a lot of potential for the youngster who chipped in with 11 attacking returns in the form of three goals and eight assists across 32 Bundesliga appearances last season, despite operating as a pivot in a 4-2-3-1 system.

The signing of Bellingham will rock the league in the same way that Haaland has done since signing for Manchester City.

And with Liverpool’s careful approach in the transfer market, the signing of Bellingham in 2023 is almost a given, as long as Klopp is still in charge of course.