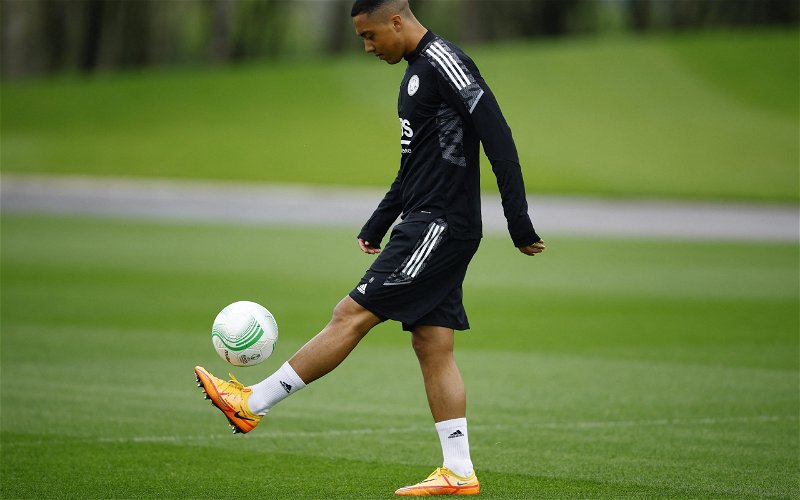 Liverpool should sign Youri Tielemans in the final few days of this Summer’s transfer window.

That is according to journalist Ryan Taylor, via GIVEMESPORT, who claims that Leicester star Tielemans would “lift the place” amidst the Reds’ injury woes and consequential lack of depth in the engine room.

“If Tielemans is available for £25m-£30m, just go and do it because he will improve the squad, he will lift the place.

“Even if he won’t be a starter when everyone is fit, I still think he’s a decent top-quality player that will give something to Liverpool.”

A signing that will lift Liverpool

Liverpool’s slow start to the season has somewhat forced Klopp into a transfer U-turn, with the German boss now seeking a viable option who can bolster the engine room for the Anfield side.

The switch in approach comes as a result of injuries to the likes of Thiago Alcantara, Naby Keita, Alex Oxlade-Chamberlain and Curtis Jones – leaving the likes of Jordan Henderson and James Milner as options that Klopp is forced to rely on.

With both players in their thirties and needing rotation amidst Liverpool’s busy football calendar, Klopp is forced to add inspiration and depth to the midfield, with Tielemans serving as an astute addition.

Tielemans’ ability on the ball is just one of his many attributes that makes him a sure-fire option for Klopp, with his 3.16 shot-creating actions an indicator of his ability to progress play directly.

The 25-year-old midfielder now finds himself in the final 12 months of his contract, with Leicester now running out of time to recoup some money for the Belgian.

As Taylor states, if Klopp and co can get a deal done for around £25m-£30m, it will serve as a big boost for the side and represents a brilliant piece of business that fits beautifully into the Reds’ calculated transfer strategy.