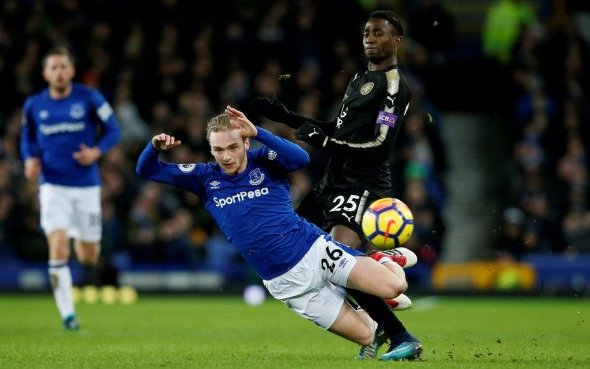 Liverpool have been tipped to seal a deal for impressive Leicester City midfielder Wilfred Ndidi in the summer window.

The young midfielder was signed by the Foxes as a way of replacing the raw energy and work-rate that N’Golo Kante provided them.

And, though he’s not at Kante’s level yet, the 21-year-old has certainly done a good job in imposing himself on Premier League games in the middle of the park.

Certainly, that is impressive for a young footballer and former Nigerian international Etim Esin reckons that Ndidi could make the move to Anfield in the next window.

He told the New Telegraph:

“This is going to be a fantastic move for him and I think his transfer fee is likely going to go up because it could happen shortly after the World Cup.”

Certainly, he’d be an interesting proposition to have in our midfield and it remains to be seen whether such a deal comes to pass.