Klopp reveals reason why Liverpool have not signed a new defender 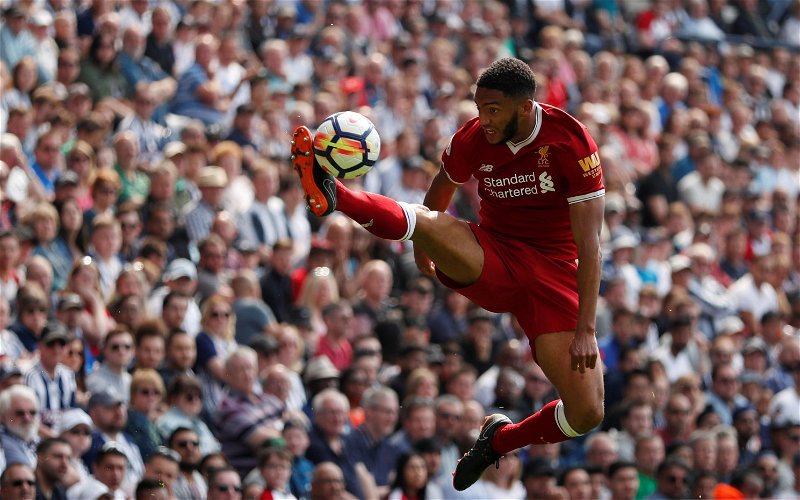 Liverpool boss Jurgen Klopp has revealed that the club have not signed another defender this summer as he is happy with his current options at Anfield.

The German has made a flurry of signings this summer including Shaqiri, Fabinho, Naby Keita and Allison, but has not made one defensive acquisition to enhance his backline.

The reason he has not snapped up players in this role is because he believes in his current crop of players, while right-back Joe Gomez has also returned to fitness after being sidelined with an ankle injury.

Klopp was quoted by The Mirror as saying: “I’m happy with our players to be honest. I don’t see the need [to bring in anymore]. Joe Gomez brings a lot of things that we don’t find on the transfer market to be honest.”

The 6″2 (source: Transfermarkt) right-sided enforcer has been utilised in central defence during the Reds’ pre-season as the manager decides on personnel for the new Premier League campaign – and he insists that the 21-year-old is a good choice for his squad.

Liverpool fans have undoubtedly been wondering why Klopp has not made any signings in this area during this transfer window. Now the reason is gleamingly obvious, and it appears wise not to spend any money on more right-backs when he has sufficient numbers at the club. He can also rely upon Trent Alexander-Arnold, who cemented his spot at right-back when Gomez sustained an injury. Klopp is now fortunate enough to be able to call upon two top-quality right-backs, which will definitely bode well for the new campaign. Should Gomez aggravate his injury, then the England World Cup star is a perfectly good cover for him. His arrival back to fitness will promote healthy competition for the right-back spot between the pair, which will only help them improve their game and develop as players in the long run. There will be some Liverpool fans who will criticise his decision to hold back from getting another defender, but time will tell whether it was the right one.