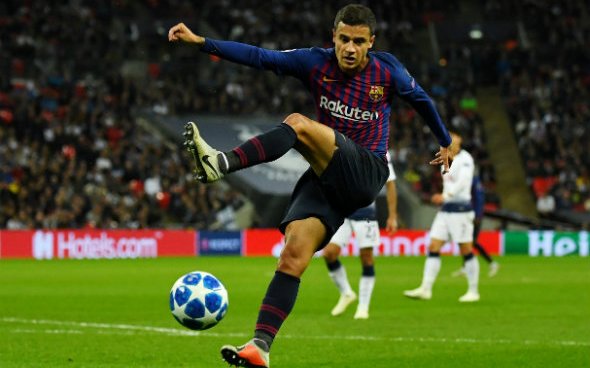 Barcelona playmaker Phillipe Coutinho will still be fondly remembered at Liverpool after the Brazilian quickly became a cult hero during his stint at Anfield.

Coutinho moved to the Reds from Inter Milan and quickly established himself as one of Liverpool’s key players and went on to make 152 appearances in England – scoring 41 goals and assisting a further 37 during his stay.

The 27-year-old has struggled to make the same impact at the Nou Camp since his move and last season he only managed to score 11 goals and add five assists in 51 appearances – a poor record for the reliable maestro.

Liverpool fans will surely have been delighted on Tuesday, as talkSPORT revealed on their official Twitter account that the Reds were set to rival Arsenal, Manchester United, and Tottenham to sign their former playmaker on loan before Thursday’s deadline.

BREAKING: Four clubs have registered an interest in signing Coutinho on loan.#MUFC, #AFC, #THFC and #LFC are the clubs keen, talkSPORT understands. ???? pic.twitter.com/VLcDfZVlGP

That jubilance will have been shortlived in Merseyside though, with the Times reporting shortly after that Tottenham had made an official loan approach for the Brazilian – with Liverpool surely set for a transfer blow.

The newspaper claim on their website that Barcelona are requesting a £21million loan fee, with Pochettino set to be eager on a reunion with Coutinho after working with the playmaker at Espanyol.

Liverpool will surely be destined for disappointment if they sit back and allow Coutinho to move to their London rivals this week and must do all they can to halt any move from going forward.

Despite not scoring as many goals as he is capable of last season, Coutinho still proved that he can deliver for both club and country. The 27-year-old averaged 2.2 shots and 1.1 key passes each game in the last campaign – proving that he still creates and get himself in goalscoring opportunities [Source: WhoScored].

Coutinho has always held great passing skills from the heart of any side he plays in and last year was no different. The Brazilian international averaged over a single key pass every game with a success rate of 87.6% across all passes [Source: WhoScored].

Liverpool must surely do all they can to hijack the Tottenham move, with Coutinho surely having the skill to be the difference between winning their first Premier League title and finishing second once again. 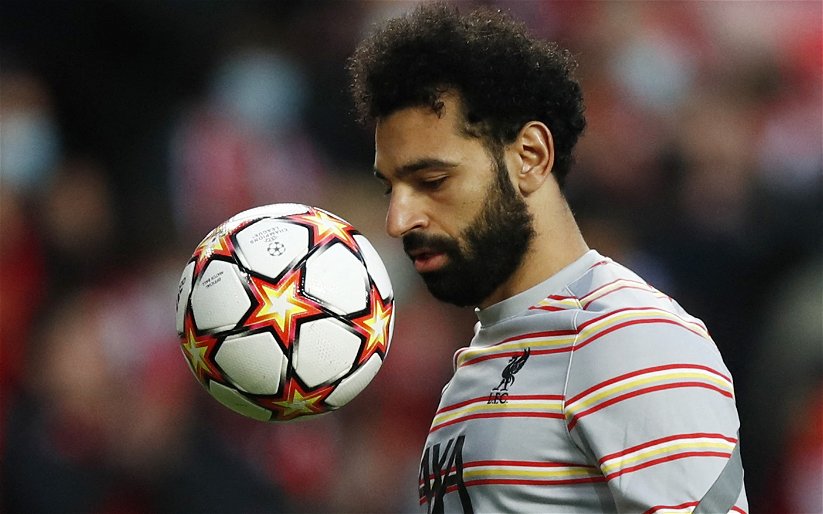 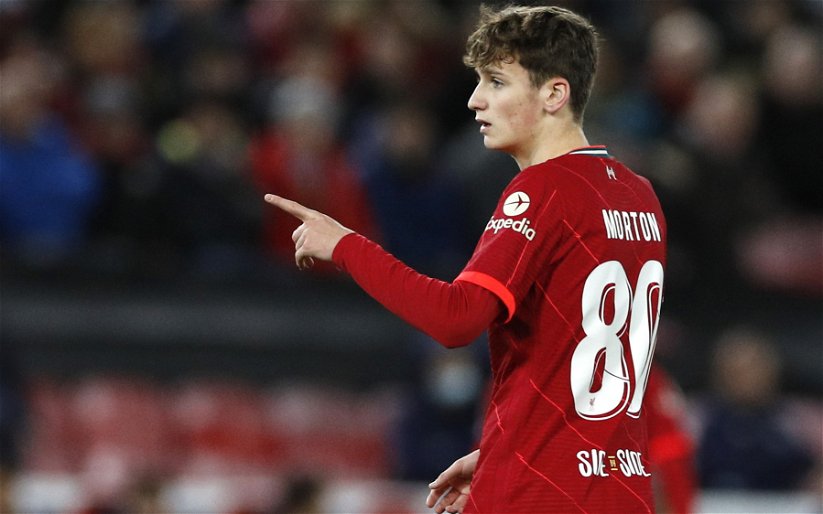 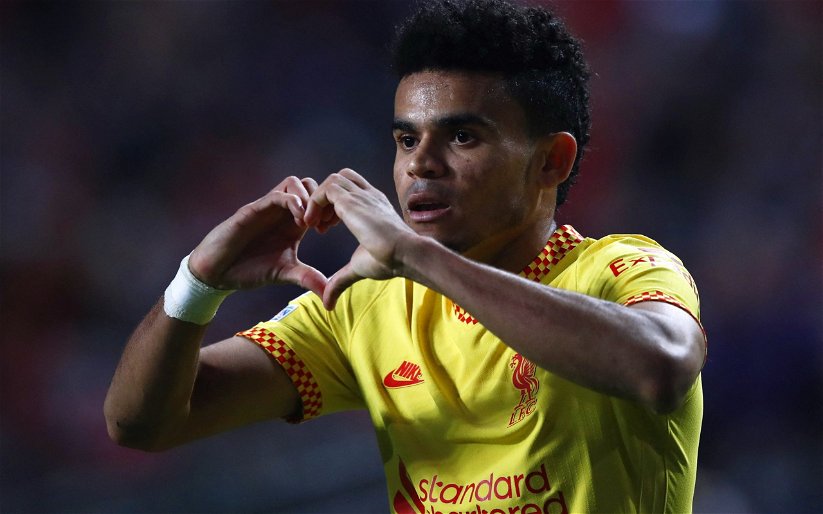