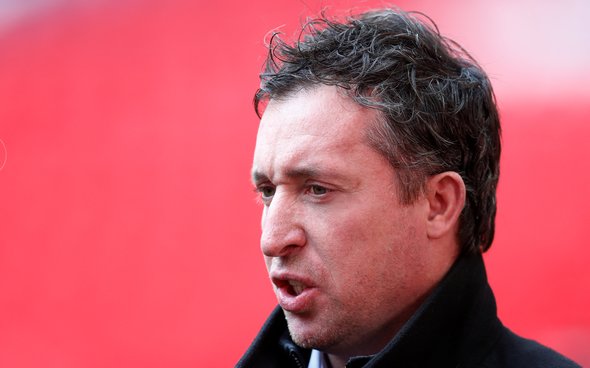 A number of Liverpool fans have called for Robbie Fowler to succeed Neil Critchley as the club’s under-23 manager following the latter’s appointment as head coach at Blackpool yesterday.

The ex-Reds striker, christened ‘God‘ by many Kopites and described by liverpoolfc.com as “one of the most revered players in Anfield history”, has been nominated for the A-League Coach of the Month prize for February after two wins and a draw for Brisbane Roar during the month (as per a-league.com). He reacted to his award nomination by humorously tweeting “Doing something right then” (via @Robbie9Fowler on Twitter).

Doing something right then? https://t.co/sWsIaZRKZn

Fowler has so far won eight of his 21 matches in charge of Brisbane Roar and made a positive start to 2020, with his team winning five of their first seven games this calendar year as he was named A-League Coach of the Month for January, taking the side from 10th at the start of 2020 to sixth currently as they move into contention for a place in the A-League Finals Series.

Following Critchley’s move to Blackpool on Monday, these Liverpool fans on Twitter would love to see club legend Fowler taking over the under-23 reins on Merseyside:

Time to snatch you off the beach and bring you home; that U23s position is perfect for you, the club & tomorrow’s LFC greats. New facilities, setting new records; new heights…you know you want to Robbie: it’s time to come home?

I know where there’s an u23 job going if your interested ?

Fancy the u23 job Rob

Little space just opened up at LFC U23

Do you think Fowler would be an ideal successor to Critchley as Liverpool under-23s manager? Have your say by commenting below!