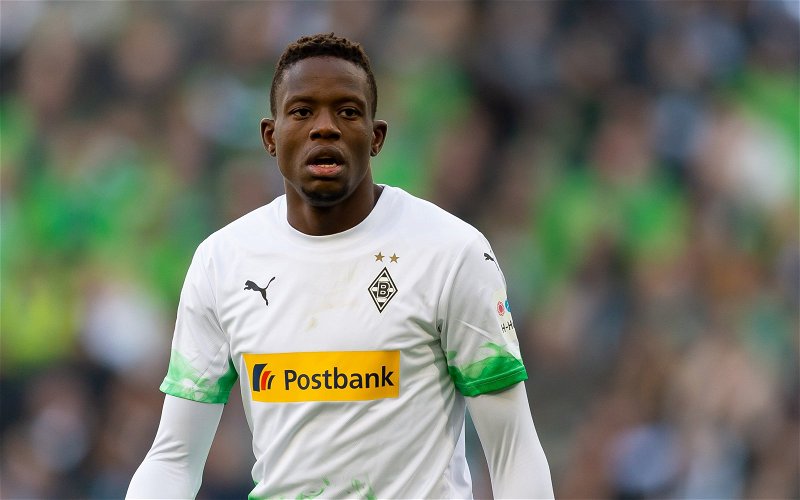 It’s another day where we are linked with another midfielder. But this time, it is not concerning Thiago Alcantara, oddly.

The Spaniard seems to be the name on everyone’s lips at the moment, with the eight-time Bundesliga heavily linked with a possible move to Anfield this summer. There has been plenty of frustration all round at our lack of transfer activity for the second successive summer, as our business model suggests that we have to live within our means. This is far considering the current global circumstances.

But after our 4-3 opening day victory against Leeds United, it looks as if we still lack that strength in depth compared to the likes of Manchester City and Chelsea. With this in mind, new reports emerging suggest that we are looking at another midfielder in German’s top tier.

According to Bild (via the Daily Mail), Jurgen Klopp has registered an interest in the Borussia Monchengladbach defensive midfielder Denis Zakaria, who could be available for £37m this summer if we choose to pursue it.

The report adds that with the Switzerland international entering the final year of his deal at the Borussia-Park, his club may not be willing to see him leave North Rhine-Westphalia on a free transfer next summer.

It feels like every week we are linked with another midfielder to come in, without taking into consideration the options we already have our disposal.

Sure, Zakaria is a good player and possesses a solid record in the Bundesliga. At the age of 23 and scoring twice and providing two assists from 22 starts last season, this is not a bad record for a deep-lying player by any means.

Per Whoscored, he managed to average 2.1 tackles and pass success rate of 86.7%, as well as an average match rating of 7.15 which was one of the highest for his team last season.

With this in mind, the number of choices we already have our vast. With the likes of Marko Gruijc returning from his loan spell from Hertha Berlin, the numbers have grown once more.

It will be interesting to see if Klopp decides to make a move for him. But with financial constraints coming into play, it looks doubtful at this stage.