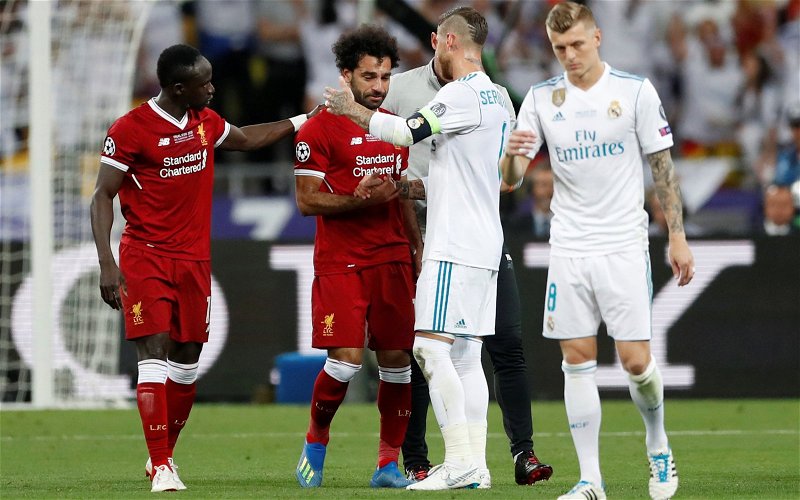 Liverpool fans have been reacting to today’s UEFA Champions League quarter-final draw which will see the Reds face Real Madrid.

Liverpool will face Real Madrid in the quarter-finals of the Champions League. Salah v Ramos #LFC ?

The first leg of the tie away in Spain before welcoming the La Liga giants to Merseyside for the second leg.

This clash gives Jurgen Klopp‘s side a chance to avenge the defeat from the 2017/18 Champions League final in Kiev.

The winners of the tie will face the winner of FC Porto and Chelsea in the semi-finals.

Here’s what Kopites had to say…

Great draw that. They’re nothing now