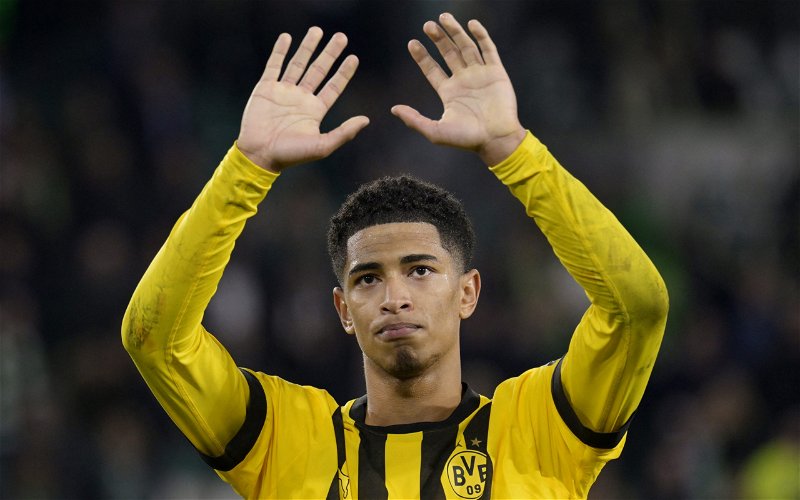 Liverpool legend Steven Gerrard has heaped praise on Borussia Dortmund starlet Jude Bellingham, who is a long-term transfer target for the Reds.

Bellingham is seen as a long-term successor to Gerrard as a creative central midfielder, and the former captain admitted his excitement about watching the 19-year-old in the upcoming World Cup.

The wonderkid has attracted interest from Europe’s top clubs with his strong performances for Dortmund at such a young age, and is quickly becoming one of the continent’s best players in his position.

“I’ll be focusing my attention on England, I’m really excited to watch Jude Bellingham, I’m a massive fan of him. I think the next 10 or 15 years, he’s going to become an England superstar,” Gerrard stated.

Our thoughts on Bellingham and Gerrard…

Despite still being a teenager, the former Birmingham City wonderkid is set to make a big impact for Gareth Southgate’s side in Qatar, and could even become a near-guaranteed starter during the tournament.

Should he show the same levels of progress he has in his career until now, he will be well on his way to becoming one of the best players in the world, and would prove an invaluable signing for the short and long-term.

The Englishman astonishingly ranks within the top 10% of all European midfielders for goals, assists, shot-creating actions, dribbles and attacking penalty area touches as per FBref, showing his world-class ability in the final third.

“Jude has got tremendous maturity for his age in how he works, trains and how he speaks. He really competes – and that’s the thing we love about him more than anything else,” Southgate recently stated.

“That has a line and, at times, there will undoubtedly be moments when that’s crossed. But he’s a very exciting player. He’s one we have got a good body of experience into early. But he’s a player who has had a really heavy schedule.”

With high praise coming from someone as accomplished as Gerrard, it is clear why Bellingham is one of Europe’s brightest prospects and would be a superb signing for Jurgen Klopp. 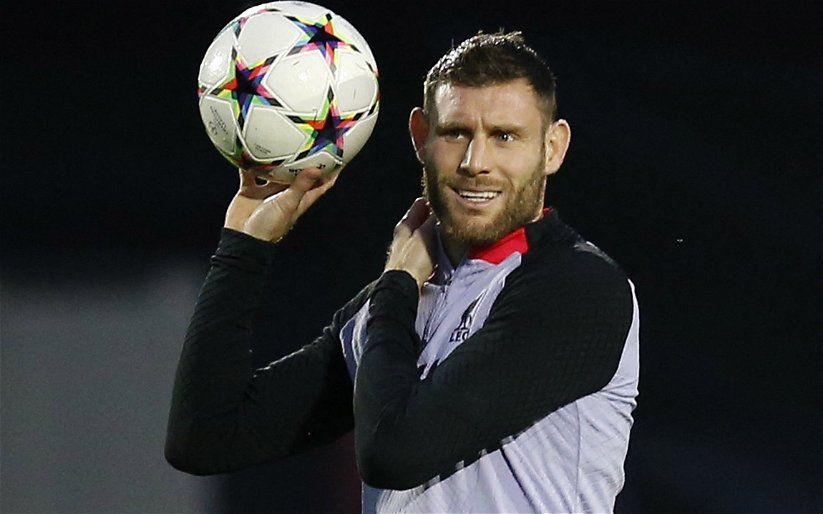