You have to go all the way back to 1963 to find the last time that Liverpool were drubbed 7-2, although rather than Jack Grealish doing the damage it was a certain Jimmy Greaves, who notched four for Tottenham against Bill Shankly’s charges.

Defeat back in the 60s by such a wide margin was certainly a surprise, but going down to Greaves and Co. away from home was probably less of a shock than Klopp’s charges falling to Villa, even if half the latter’s goals did come courtesy of horrible deflections.

Here are some of the club’s other heavy defeats throughout history, as well as how they bounced back soon thereafter.

Liverpool’s all-time worst result was looking like it could have been on the cards during the Villa game. In the end, though, the Villains could not quite overturn the record hammering that Birmingham doled out in the old 2nd Division.

The excuse on that day in 1954 was an icy pitch, with players finding it hard to get any purchase on the rock solid turf, not that Eddie Brown seemed to mind, knocking in a hat-trick that left Liverpool fans scratching their heads.After many close shaves, Liverpool finally got promoted back to the 1st Division in 1962.

All Reds fans will be hoping and praying that it doesn’t take as long for their contemporary heroes to rebound, although sports free bets found online are probably being used more cautiously to back the Reds than they were at the start of the season. One thing is for sure, though, when Liverpool collapses do happen, they tend to take place in Birmingham.

Seeing Everton momentarily top the Premier League after the Reds had just been thrashed was hard to take, and Liverpool fans of 1964 suffered similar pain when the noisy neighbours tapped in four unanswered goals at Anfield.

This was the post-war record loss for Liverpool against their cross-city rivals. However, the bragging rights did not stay with the Toffees for long, with Liverpool claiming the 1st Division title later that season.

While the previous two losses mentioned were in the good old days before Richard Keys and Andy Gray, Liverpool’s previous record Premier League loss came against a more respectable enemy in the shape of a cash-rich Man City.

The Sky Blues probably did not require much help on that fateful day but got it anyway when Sadio Mane was sent off after just after the half-hour mark.

We all know it did not take long for Klopp’s men to put the record straight, remaining on the German’s schedule to claim a long-overdue league title in 2019/20. 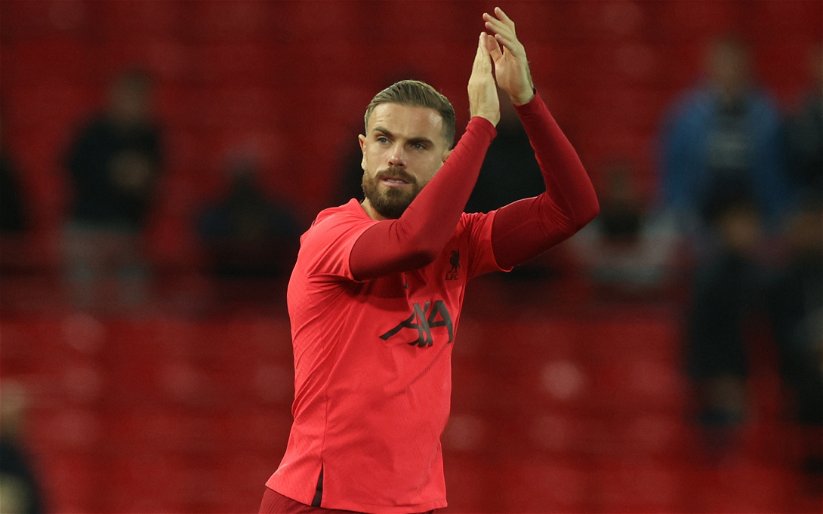 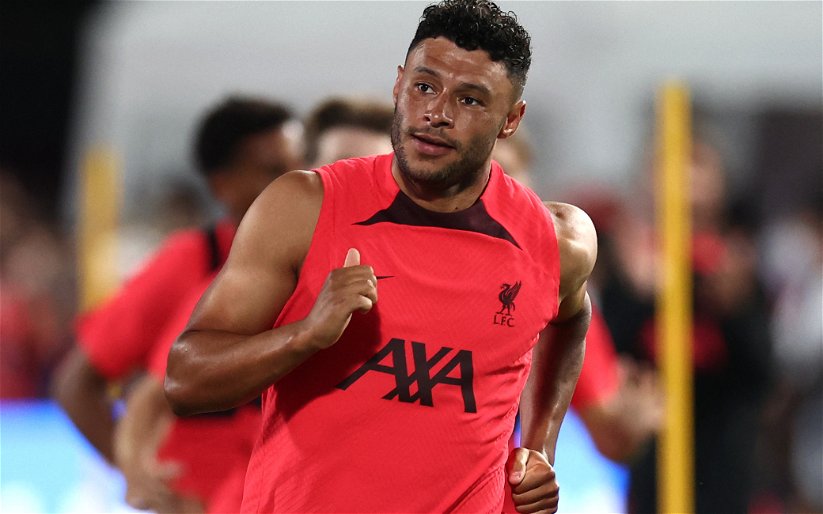