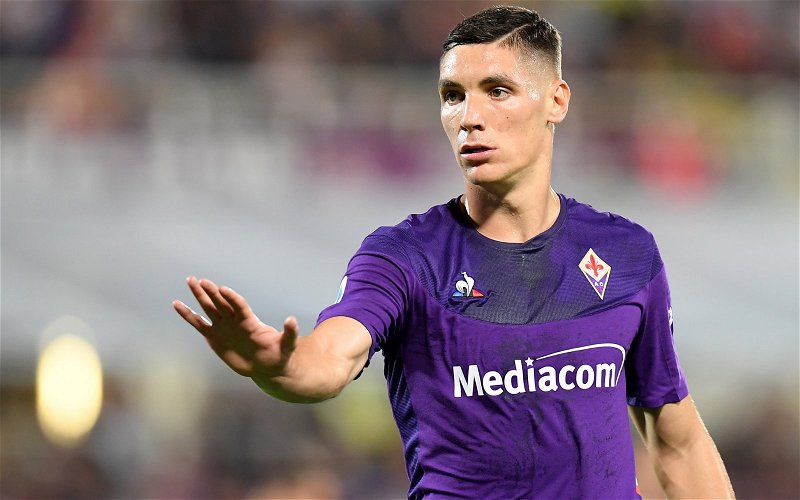 Liverpool have lost ground in the pursuit of Fiorentina central defender Nikola Milenkovic as arch-rivals Manchester United steal a march.

That’s according to a report from Italian publication Gazzetta dello Sport (via Sport Witness) as well as reports elsewhere that suggest United have a ‘clear advantage’ in the race for the 23-year-old.

The Old Trafford club are said to have opened talks with Milenkovic’s representatives last summer and have built up a strong rapport, one that could see them land the highly-rated Serbian international.

Liverpool have been linked for some time but could be set to miss out on a player who would be regarded as part of Jurgen Klopp’s defensive rebuild over the summer.

The German boss is widely expected to bolster his options having suffered drastically this season due to lack of reinforcements.

Milenkovic is a high-quality operator who has played 25 times in Serie A this season, earning an average 6.86 rating (Whoscored).

Milenkovic’s contract expires next summer and Fiorentina will likely be keen to cash in in the next window to avoid losing the Serbian on the cheap.

The initial report claims Viola will demand £30million for their man, a highly attainable fee for a player with a lofty ceiling.

Should United hesitate or falter, the Reds need to be ready and waiting.