Many Liverpool fans excited over links to Christian Pulisic 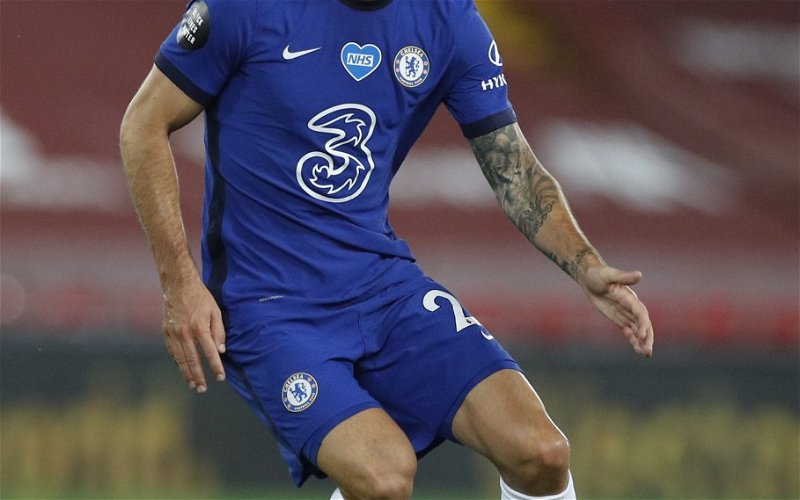 Liverpool fans have been reacting to a report from the Daily Mail linking the Reds with former target Christian Pulisic.

Pulisic was wanted by Liverpool during his time with Borussia Dortmund before joining Premier League rivals Chelsea.

However, having fallen down the pecking order under new manager Thomas Tuchel, the report claims there could be interest forthcoming from the Reds, Manchester United and Bayern Munich.

Liverpool boss Jurgen Klopp has expressed his admiration for the American winger’s abilities in the past and could look to make the 22-year-old part of an attempt bolster his attacking options this summer.

As the faltering Premier League title defence reaches new lows, Kopites may have already turned one eye to next season.

I'd take him instead of Firmino. Young superb player. One for the future

I would love him but he’s the Keita of wingers https://t.co/dDERszcHDY

I would take him? I think under a Klopp style manager he would flourish https://t.co/FTFR4WR0qj

He’d do so well here. Klopp has always been a fan