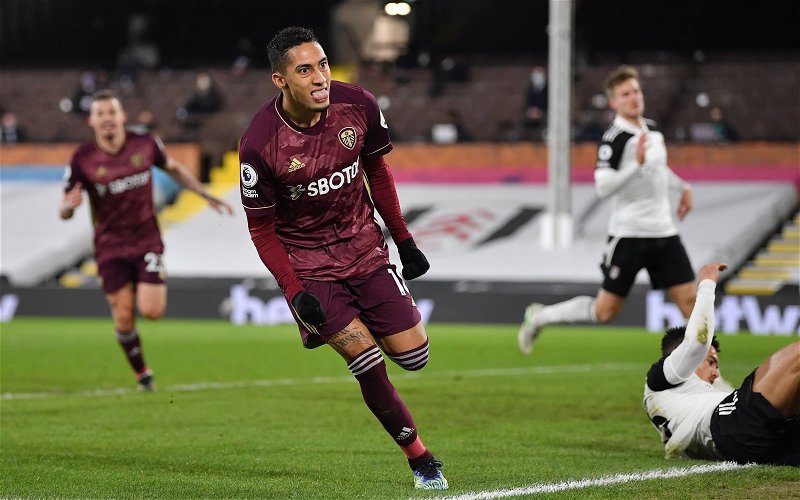 Many Liverpool fans have been imploring the club to sign Leeds United winger Raphinha once again after the Brazilian put in another fine display on Friday night.

Kopites interest in the forward stems from recent reports claiming the Reds were casting an eye over the 24-year-old forward.

The former Rennes man has taken the Premier League by storm this season following his arrival from French Ligue 1 side Rennes and another superb winning goal against Fulham on Friday has sparked a reaction once again.

Raphinha’s latest strike took him to 15 direct goal contributions this season in all competitions – just three less than Sadio Mane.

Raphinha gnna be doing that in a Liverpool shirt next season ?

I'd love Raphinha at Liverpool ya know, player that gets you outta your seat

Would love Raphinha at Liverpool