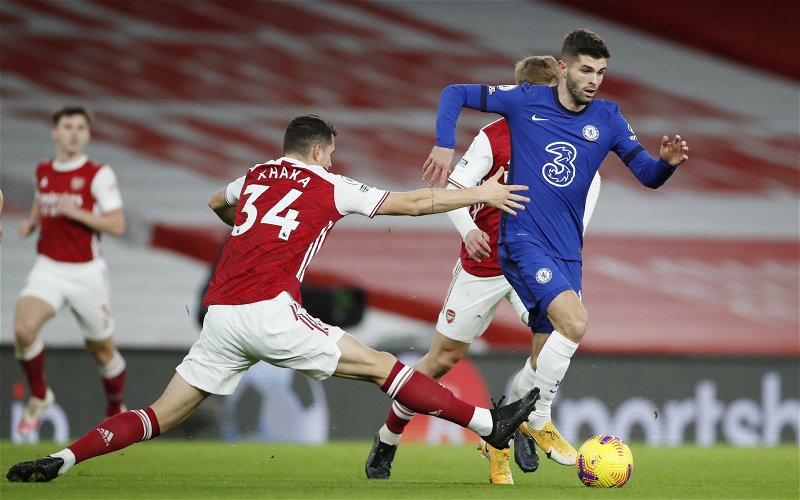 This comes from the Daily Mail, who also reported the Reds’ interest in the USA international earlier this week.

It’s claimed Pulisic is unhappy at being overlooked by new Chelsea manager Thomas Tuchel, having yet to start under the German boss and the Blues are now said to be sounding out a replacement.

The 22-year-old was an integral part of Frank Lampard’s side last season and had been featuring frequently this term having recovered from a hamstring problem suffered in the FA Cup final.

However, named on the bench on eight occasions since Tuchel’s arrival, the 34-cap USA international’s future looks in doubt, with Liverpool, Manchester United and Bayern Munich all interested.

The former Borussia Dortmund winger was last labelled a ‘big player’ by Lampard last season, as the American contributed directly to 21 goals in 34 appearances.

This could be a huge boost for any Liverpool attempt to sign Pulisic.

We already know of Klopp’s fondness of the player as well as the Reds’ previously well-documented interest.

Ironically, Chelsea’s interest in Coman could be a stumbling block for Liverpool’s hopes, as it would be a safer bet for the west London club to sell Pulisic to Munich as part of any deal.

Signing a prized asset with a market value of £54m from a major domestic rival will be no easy task, but it is certainly one worth undertaking as the American would be a huge coup for Klopp, offering high-quality backup to both Sadio Mane and Mohamed Salah.