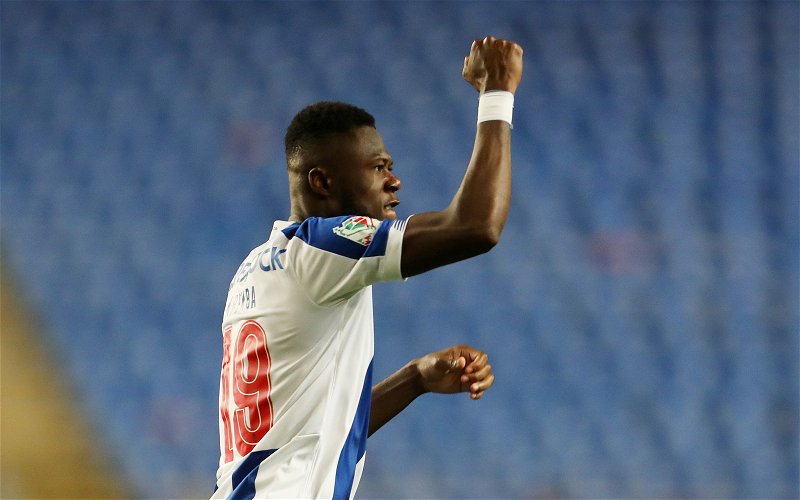 Liverpool have enquired over the availability of Porto defender Chancel Mbemba, according to a report from Italian outlet Tuttomercatoweb.

The 26-year-old has been in fine form this season and helped his side eliminate Juventus this week from the UEFA Champions League Round of 16.

That form has also attracted interest from Serie A side Napoli, with the report claiming it ‘should be the summer’ the player leaves, as Porto value the DR Congo international at around £12.8m (€15m).

Mbemba, who played 42 Premier League games for Newcastle United whilst under the stewardship of Rafael Benitez, has made 19 appearances in the Primeira Liga this season, averaging 6.7 with FootballCritic.

Jurgen Klopp will be looking to make additions to his defensive ranks this summer having been forced to use an unprecedented amount of central defenders due to injuries this season.

Whilst Mbemba’s time in the Premier League left a fair amount to be desired, the 55-cap Congo man was no disgrace during his spell in the North East and his development since arriving in Porto makes him an intriguing prospect.

Should he be made available at the mooted £12.8million fee, the Reds would almost be into nothing to lose territory for a player who could turn out to be another in a long line of shrewd signings.

Perhaps most importantly Mbemba has only missed two games this season through injury – something that has to be taken into account for any summer recruits.