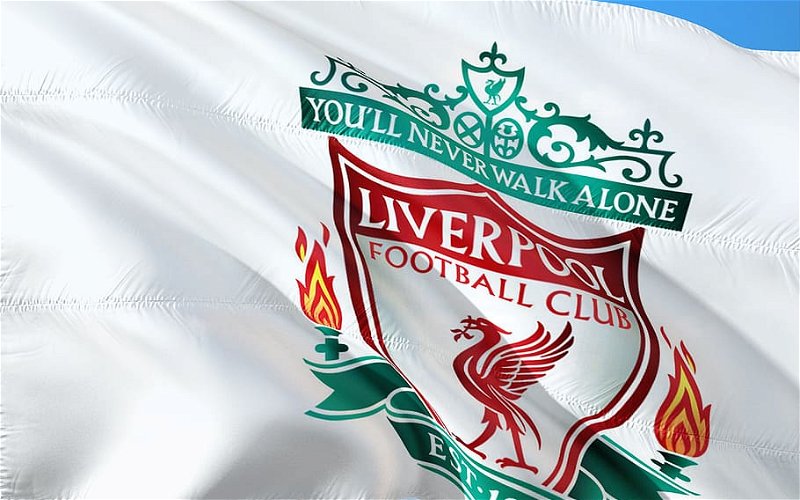 Jurgen Klopp will be without three of his star forwards, Mo Salah, Naby Keita and Sadio Mane, for up to six weeks midway through the 2021/22 Premier League season.

Those three players are set to feature for Egypt, Guinea and Senegal respectively during the tournament in January. All three of those nations will be expected to perform well in the competition, which could result in the Liverpool stars being away for the duration of the month and the early stages of February.

Liverpool are just three points behind Chelsea in the Premier League standings and are in with an excellent chance of regaining the title. They will be aiming to bounce back from their defeat to West Ham when they host Arsenal next. Klopp’s side are the odds-on favourites in the Liverpool v Arsenal betting for that game.

Given their record is so strong at Anfield, the hosts will likely be one of the Premier League betting tips to defeat the Gunners. Salah, Keita and Mane should all feature in that game as they have been important players for Liverpool in the opening third of the campaign.

Salah Leads the Way for PFA Player of the Year

Although Mane and Keita will be big losses too, it is the absence of Salah which is likely to worry Klopp the most. The Egypt international is the favourite in the betting to be the PFA Player of the Season this year.

Salah is the top goalscorer in the Premier League this season as he has netted 10 times in his 11 games so far in the campaign. He is not only on course to break his own record of 32 goals in a 38-game Premier League season, he may also break the 34 goals record set for a 42-game campaign.

There is a case for suggesting Salah is playing better than anybody in Europe right now. The 29-year-old is not just scoring goals at a fantastic rate, there have been moments of magic from him this season, notably his goal against Watford.

Jota and Origi Will Need to Step Up

The departure of Salah, Mane and Keita to the African Cup of Nations will allow other players in the Liverpool squad to step up and fill their shoes. Diogo Jota and Divock Origi will likely occupy some of those forward positions during that period.

Jota has done well since moving to Liverpool from Wolves. Despite Salah, Mane and Roberto Formino being regulars in the Klopp’s front three, he has taken his chances when given minutes. The Portuguese striker has scored 18 goals over the last two seasons.

Origi has played less football than Jota but Liverpool fans will be fully aware of some of the important goals he has scored for the club. He netted the second goal in Liverpool’s 2-0 victory over Tottenham in the 2019 Champions League final.

Klopp does have a squad which has plenty of depth to the forward and midfield positions. Although it will tough to lose his trio of players for such a long period, he will be hoping those who do get the chance to shine will prove their worth to the team.