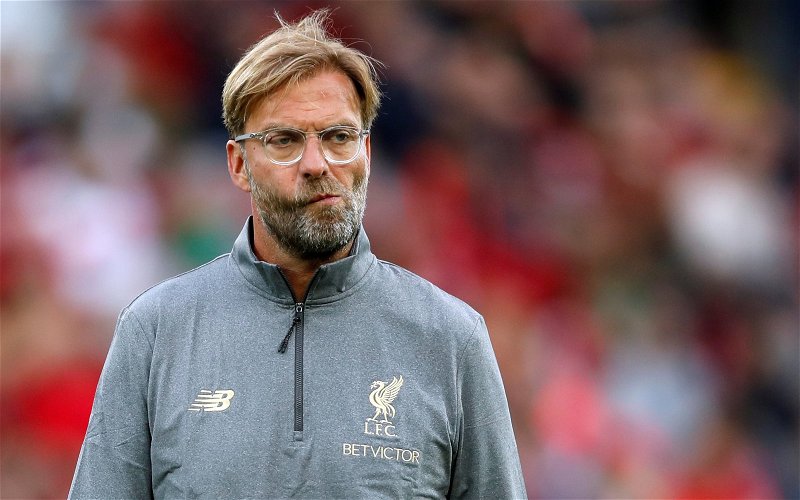 The Reds will face the La Liga giants away in the first leg scheduled for April 6/7 before welcoming Los Blancos to Anfield for the return fixture a week later.

Klopp spoke to the club’s official website in the wake of Friday mornings draw and revealed his excitement.

“It’s exciting, exciting. It’s obviously a tough draw but I am fine with it because if you look at all the other teams you think, ‘Oh my god’ because they are all strong and all have quality, that’s clear. I am really looking forward to the games.”

“It’s only just over two years ago that we faced them and it was a tough night for us, so to get the chance to play them again is cool.

“I know it’s a different round and whatever and we don’t know where we will play and stuff like this, but that’s all OK. If it will be Budapest, that’s fine. We are fine with that. The home game maybe hopefully at Anfield, that would be great as well.

Liverpool may be out to exact revenge on Zinedine Zidane’s men having lost in brutal circumstances in the 2017/18 UEFA Champions League showpiece in Kyiv.

Exciting is certainly the word, along with revenge.

Whilst any optimism must be tempered by Liverpool’s downturn in form this season, the draw certainly could have been worse and the Reds have a genuine opportunity to qualify.