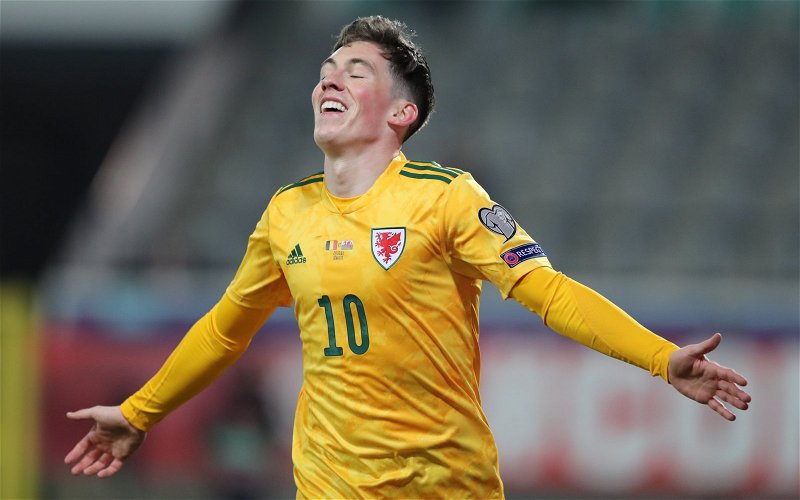 Welsh winger Harry Wilson has played his last game for Liverpool and could complete a permanent move to Cardiff City this summer, according to former Premier League striker Kevin Phillips.

Wilson opened the scoring for Wales in sublime fashion on Wednesday night, backing up his impressive season thus far on loan in the Championship.

However, Phillips, a previous Premier League top goalscorer with Sunderland, has told Football Insider that it’s unlikely the 24-year-old will pull on a Liverpool shirt again.

“I don’t think Wilson has a future at Liverpool, I cannot see him playing for them again if I am being honest.

“It was a magnificent finish last night and what about the move as well, amazing. Cardiff have every opportunity of coming up to the Premier League the way they are going. If I am Mick, I would look to sign him permanently and have him playing week in, week out.

“His career would start to go backwards if he went back to Liverpool in the summer. He is excelling playing football week in, week out at the moment so I think he would want to leave in the summer.”

Liverpool rejected approaches from Burnley last summer for Wilson, who has two and a half years remaining on his current Anfield deal, choosing instead to loan the creative midfielder out.

During his loan spell, the Wrexham born starlet has scored four times and assisted on 10 others in 32 matches.

Truthfully, if it was going to happen for Wilson under Jurgen Klopp it perhaps would’ve already.

With that in mind, a permanent summer switch is the best bet, allowing Klopp to use the funds to strengthen other areas of his squad.

Liverpool were believed to be holding out for £15m for the Welshman, a fee that if possible would act as a nice boost to the transfer coffers.